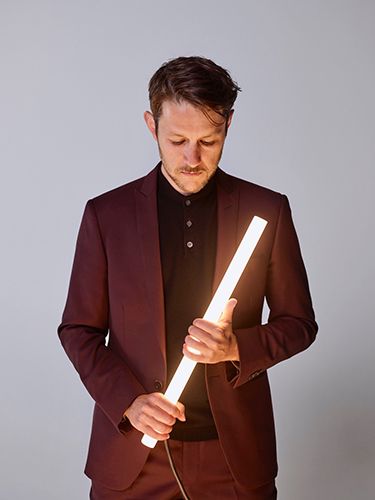 Sioen is a singer-songwriter and composer from Belgium. In his home country he is an established artist.

With his band he toured all over Europe, US, South Africa and Asia. In South Korea Sioen became a star when his song 'Cruisin' was used for a commercial with American actress Gwyneth Paltrow. In Indonesia Cruisin' topped the charts and even made it to the karaoke machines.

Sioen likes to combine different genres to create original compositions: 'singer-songwriting with adventurous arrangements'. He collaborated with classical orchestras, jazz legend Toots Thielemans and recorded an album with South African musicians (Calling up Soweto) & South Korean pop stars (Omniverse). With conductor Dirk Brossé and jazz pianist Jef Neve he performed at the United Nations in New York in 2018 (Distortion: a Hymn to Liberty) and in the same year Sioen was chosen 'Ambassador of Team Belgium' at the Winter Olympics in South Korea.

In January 2020 Sioen will release a new solo album 'Messages of Cheer & Comfort'. The craft of songwriting, the honest lyrics and the love for adventurous string arrangements result in an album with attention for the noble art of music.