Marko was the winner of international and national competitions such as the Casinos Austria Rising Star Award, the ADMC Illzach in France, the CRDM in Italy, the Svirel Prize in Slovenia (where he also received two special prizes), the Windisch Chamber Music Competition, Musica Juventutis.

He is a three-time laureate of the Serbian National Competition and has been awarded with the Serbian Culture Prize "Talent of the Year" twice. He was also the winner of the the Tokyo Foundation audition and a scholarship holder of the Thyl-Dürr Foundation and the Josef Windisch Foundation.

He is currently studying at the University of Music and Performing Arts Vienna. 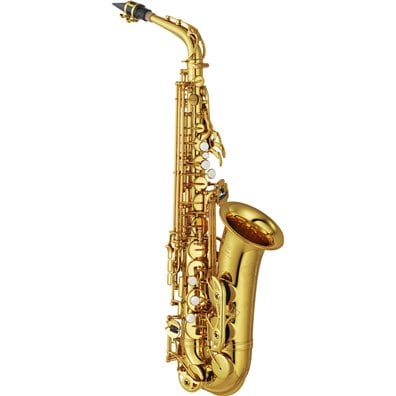