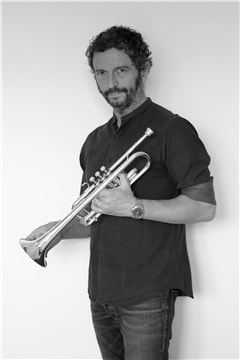 Andrea Lucchi is Principal solo Trumpet in the Orchestra Sinfonica dell’Accademia Nazionale di Santa Cecilia. He graduated at the Conservatory Gioacchino Rossini in Pesaro and completed his studies with distinction at the Hochschule für Musik in Detmold (Germany). During his career he has had many collaborations as Principal Trumpet with some of the most important national and international symphony orchestras, including the Orchestra Sinfonica Nazionale della RAI, the Orchestra Filarmonica della Scala, the Orchestra del Maggio Musicale Fiorentino, the Hamburg NDR Sinfonieorchester, the Freiburg SWR Orchestra and the Amsterdam Royal Concertgebow Orchestra.

Professor of several major national and international Master classes, he performed all over the world directed by the most famous conductors in classical music of recent times, such as Antonio Pappano, Riccardo Muti, Kurt Masur, George Prêtre, LorinMaazel, Valery Gergiev. Winner of several international awards he distinguished himself in competitions as ARD in Munich, CIEM in Geneva, Porcia, Ponchielli in Cremona and Stresa. His radio and television performances and recordings include the Concerto for Trumpet and Orchestra by H. Tomasi with the Orchestra Sinfonica Nazionale della RAI(2003–Released by Video RadioClassics). 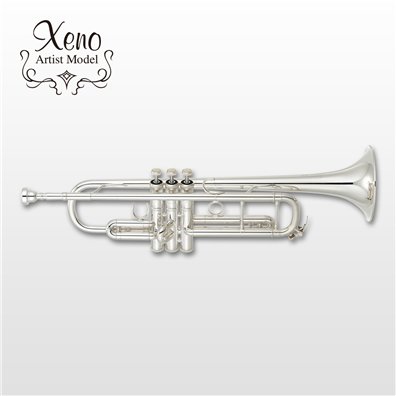 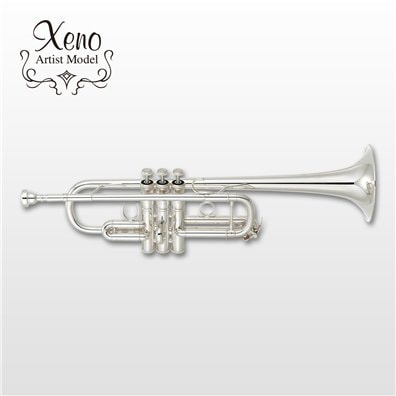 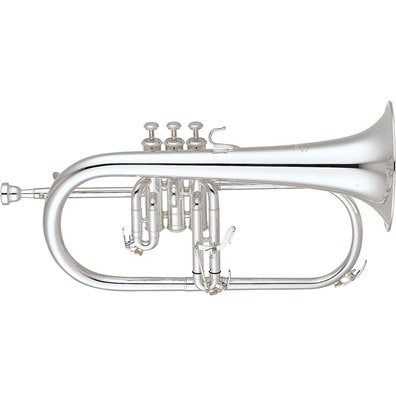