The 2019 BPM show takes place on 5th - 6th October at Cranmore Park Conference and Exhibition Centre in Birmingham, UK, with NEXO and Yamaha joining forces on Stand D2, right at the heart of the event.

Despite BPM 2018 being the subject of a late rescue plan it was such a success that, after a year away, NEXO and Yamaha are happy to bring their high end loudspeaker technology back to the show, which again looks to have a positive and secure future. Having recently won a PLASA Innovation Award, the NEXO P12 point-source loudspeaker will be highlighting its versatility along with its partner, the L15 subwoofer. Described by the PLASA judges as “... the loudspeaker version of lighting’s (ETC) Source Four, having interchangeable horns with tool-less interchangeability”, the P12 features an ingenious system for varying high-frequency coverage patterns. Available in both touring and install versions, the P12 is ideal for a wide range of short-throw sound reinforcement applications.

BPM visitors will be able to hear the P12 and L15 in action at the show’s Sound Experience, where a range of speaker manufacturers will have three demonstration slots each day.

Yamaha will also be showing a range of its loudspeaker systems. These include the DZR Series, which not only delivers a smart range of professional, bi-amped powered loudspeakers, but each of the four models also has a Dante-enabled counterpart, allowing users to fully integrate a DZR system with Audinate’s industry-leading digital audio networking.

DZR loudspeakers are complemented by DXS XLF Series powered subwoofers, which feature frequencies extended down to 30Hz, perfect for professional touring DJs, musicians and sound engineers who need an extra-low, thundering bottom end. The DXS18XLF and DXS15XLF are also both available in a Dante-enabled version.

New Yamaha models on show will include the DXRmkII Series of powered loudspeakers, an upgraded four-model range which combines power and innovation to deliver impressively high output with superior quality and clarity. And for maximum convenience, STAGEPAS 1K is an all-in-one portable PA system that combines the highest sound quality and SPLs with lightweight cabinet design, professional mixing functions, simple setup and control. It allows DJs, live bands, hosts of corporate events and more to quickly and easily transform any location into a stage, while focusing their performance.

Finally, Yamaha will be showcasing its industry-leading HS Series powered nearfield monitors. Building on the legacy of the legendary NS10, the HS5, HS7 and HS8 are available in both black and white models, with all available in an I version (featuring added mounting points), plus the black HS8S subwoofer.

Yamaha will also be showcasing systems at BPM’s Sound Experience, where DXR12 + DXS15XLF and DZR15 + DXS18XLF systems will be on demonstration. 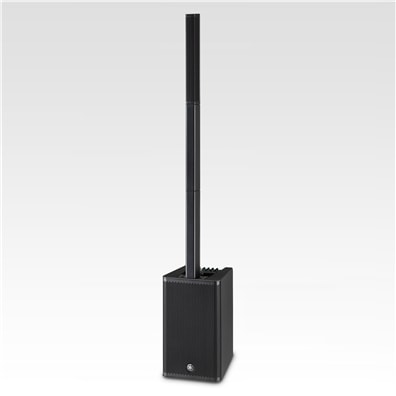 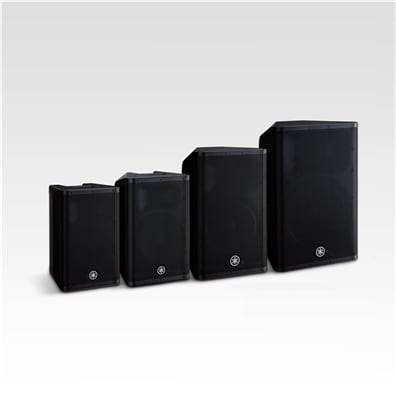 The DXR mkII Series powered loudspeakers are the newly upgraded models of the series that add even more SPL and feature a larger 1.75” Neodymium HF compression driver for extremely clear voice reproduction and musicality with less weight. 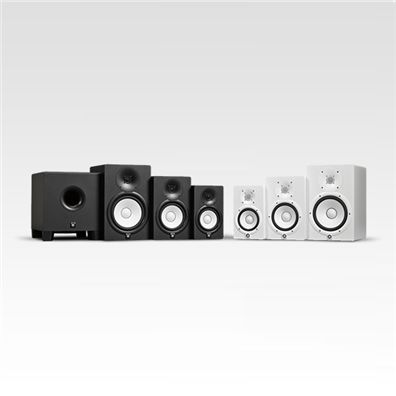 Powered nearfield monitor speakers built on the success of its legendary predecessors that have become a genuine industry standard for their accuracy.