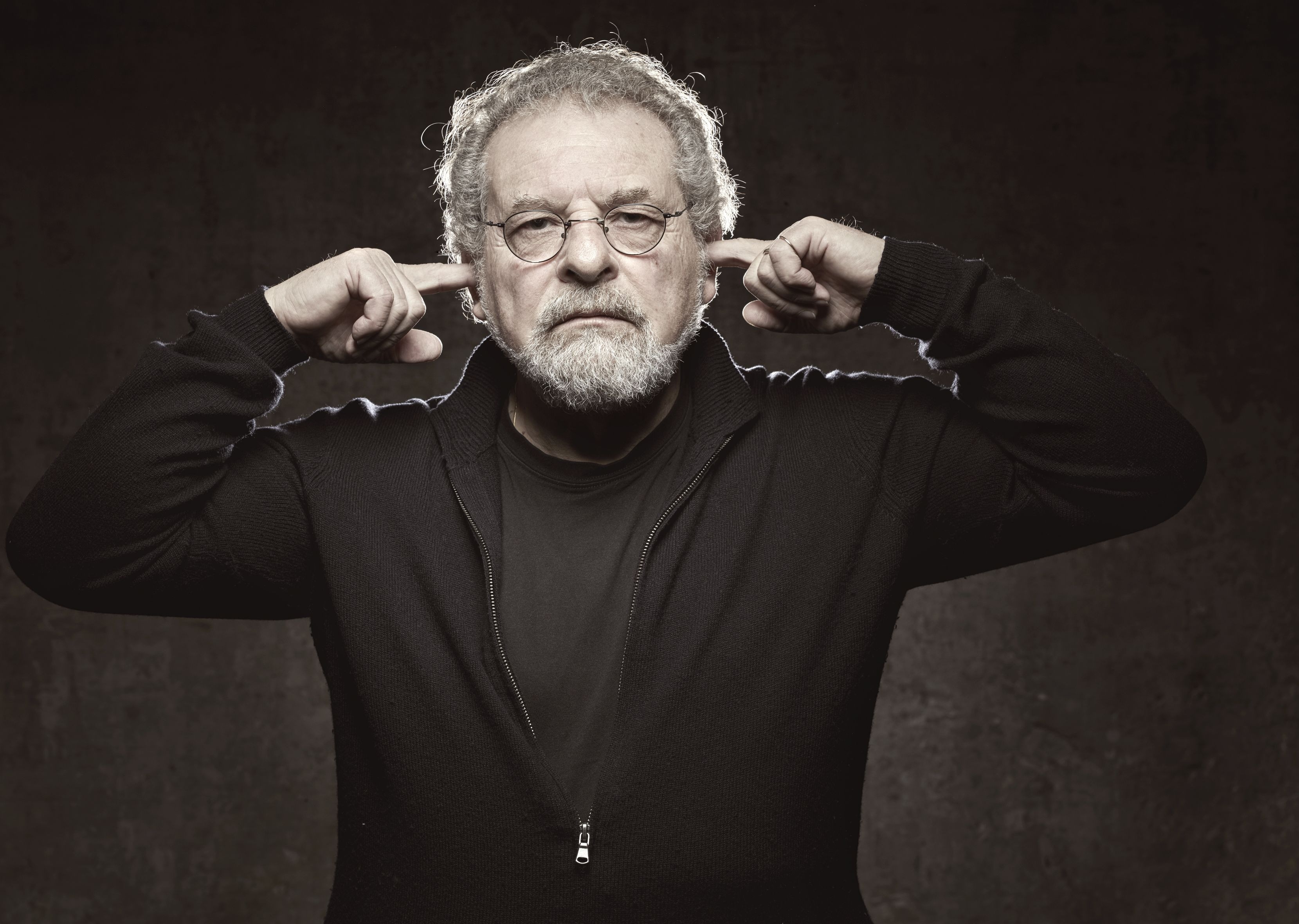 André Ceccarelli´s career started at a very early age of 15 amongst the 60’s French rock scene.

He then joined the Aimé Barelli big band in Monte Carlo for what he considers to be his “university”. After touring a few years in Italy he based himself in Paris in the early 70’s. He’s since then toured and recorded with: 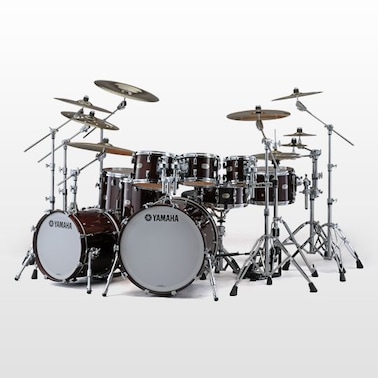