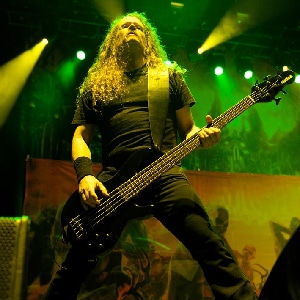 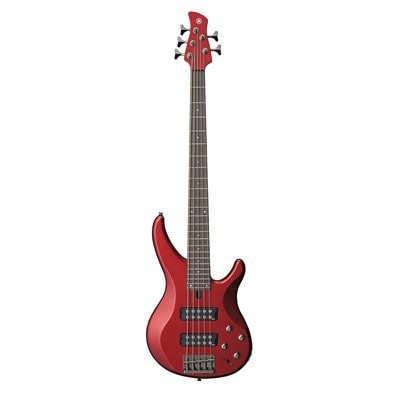 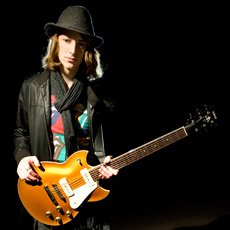 Josh began playing when he was thirteen years old and quickly became addicted to the guitar, often times playing for six to seven hours per day.In 2009 Josh beat out over 4000 guitar players to reach the national final of Guitar Center's King Of The Blues. 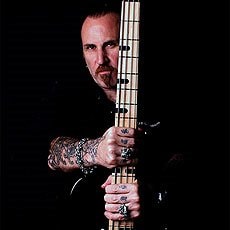 Being the son of the famous opera singer Nuri Candas, he was involved with classical music since he was a child. 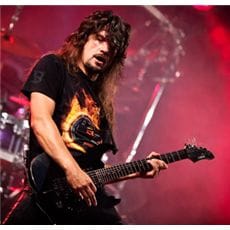 Victor Smolski, the son of Professor Dmitry Smolski, one of the leaders of the Russian composers of the present time, was born on 01.02.1969 in Minsk (Belarus). He was 6 years old when he began studying the piano and cello, the guitar followed and at the age of 11 years he was professional already. He played together with the Belarussian rock band "Pesniary" when he was 14 years old. "Pesniary" sold about 10 million(!) records, being a band, which can be compared with the German band "Scorpions".